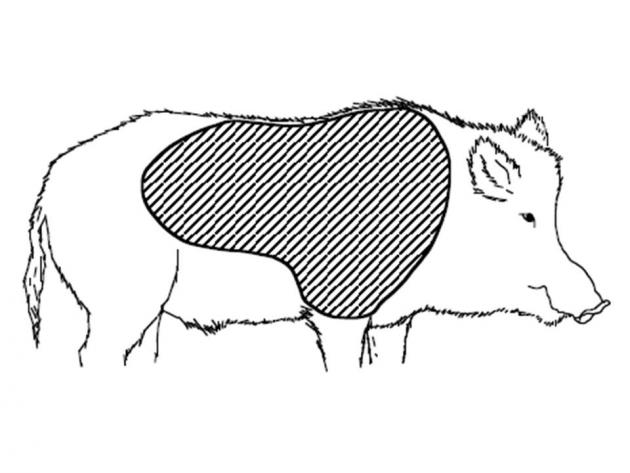 Figure 1. Illustration of the general location of the shoulder shield in boars (Drawing by Jack Mayer).

The shield initially develops as early as 9-12 months of age, and then increases to be found in all adult boars (36+ months of age).  Growth of the shield begins in the central lateral shoulder region and then increases to cover an area extending from the base of the neck back to the front portion of the hips (Fig. 2), and from the middle of the back down to the upper margin of the front leg.  The average shield dimensions are as follows: length 14 inches, height  12 inches, and thickness 1 inch.  The shield thickness in older boars can even reach 2 inches.  These dimensions increase with age, physical size, and body weight.  The thickness varies seasonally, being greatest during the annual peak of conception, and is positively correlated with the animal’s body condition. 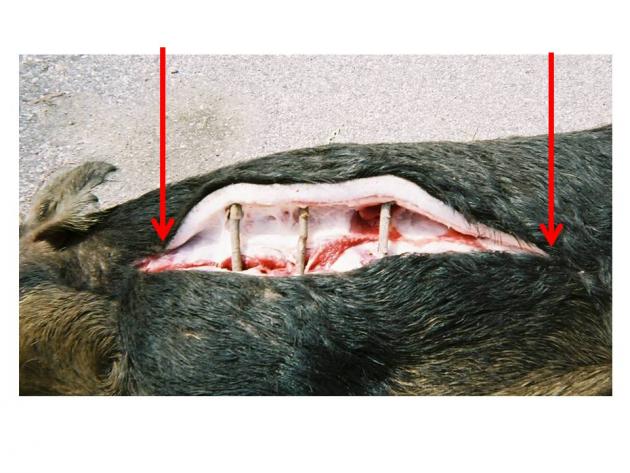 Figure 2. Incision showing the lateral length and thickness of a boar’s shield (Photo by Jack Mayer).

Injuries indicative of male-male fighting are primarily found on portions of the body covered by the shield.  This corroborates the function of this structure as being protective in such aggressive male-male encounters in this species.  Anecdotal accounts state that a boar’s shield is dense enough to stop both bullets and arrows; however, this reported ability of these structures has not been either tested or confirmed scientifically.