The gate should be designed to prevent captured hogs from escaping through the trap entrance.  Three gate designs are among those most commonly used for trapping feral hogs: 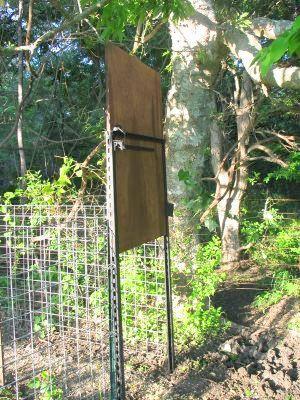 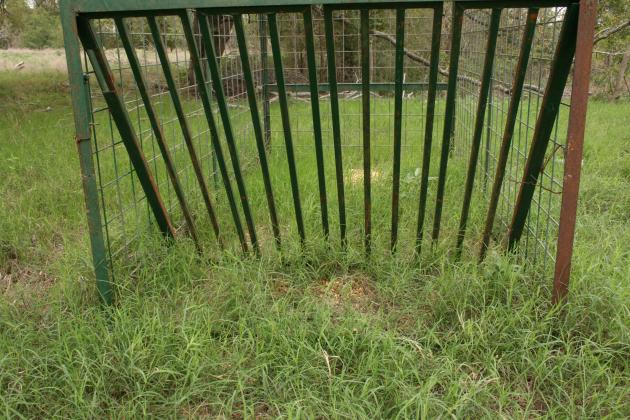 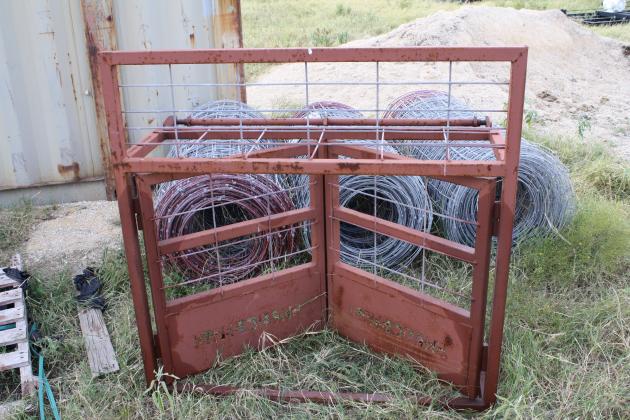 Swing and lifting gates have the advantage of capturing additional feral hogs after the initial capture,  because the first captured hog may serve as a lure to attract additional hogs.  When used on corral traps entire sounders (groups) of feral hogs are capable of being captured at a time.