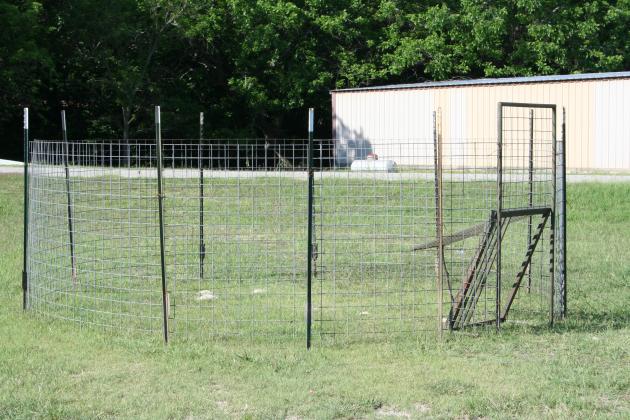 Trapping feral hogs using corral traps is one of the most common, and in many cases the most efficient, technique for managing feral hog damage to land resources.  Whereas most trappers measure the success of their removal program in numbers of feral hogs captured (and subsequently euthanized or removed), the more germane measure is how many they didn’t capture!  Obviously those feral hogs that were captured from a sounder on the initial trapping event will be euthanized and removed from the population, but the ones that didn’t get captured pose three significant problems in that 1) they’ve been educated about the trap and will be much more difficult to catch later and 2) they’re still causing damage, and most importantly 3) they’re still reproducing.  This is a common problem encountered by inexperienced or impatient trappers.  There are numerous reasons that may be responsible for missing these members of the sounder.  Removal of entire sounders, during a single trapping event, will likely provide longer term results for managing feral hog damage.  Some common reasons for incomplete captures of sounders include: